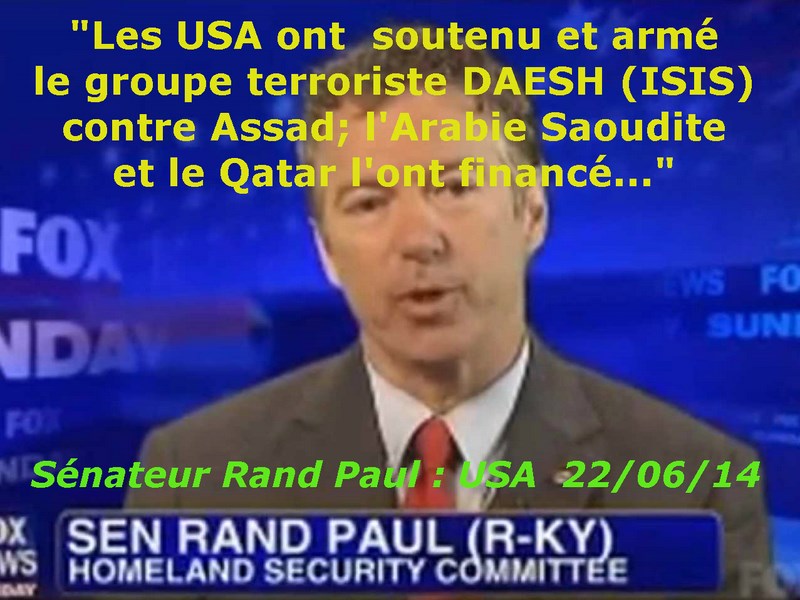 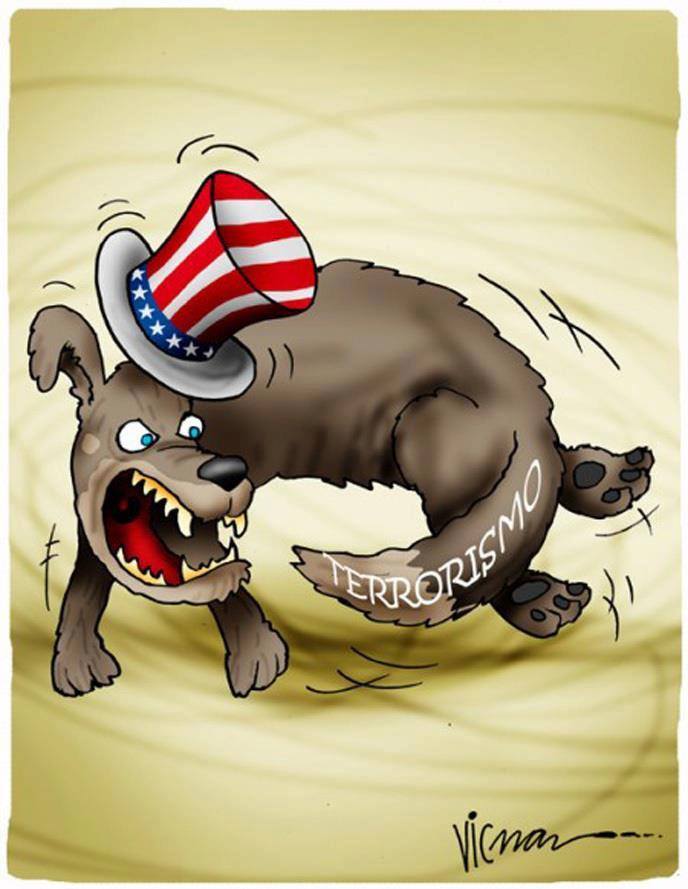 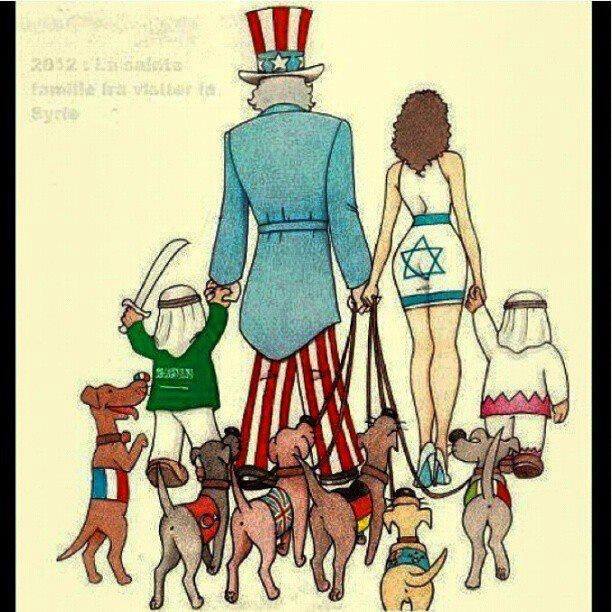 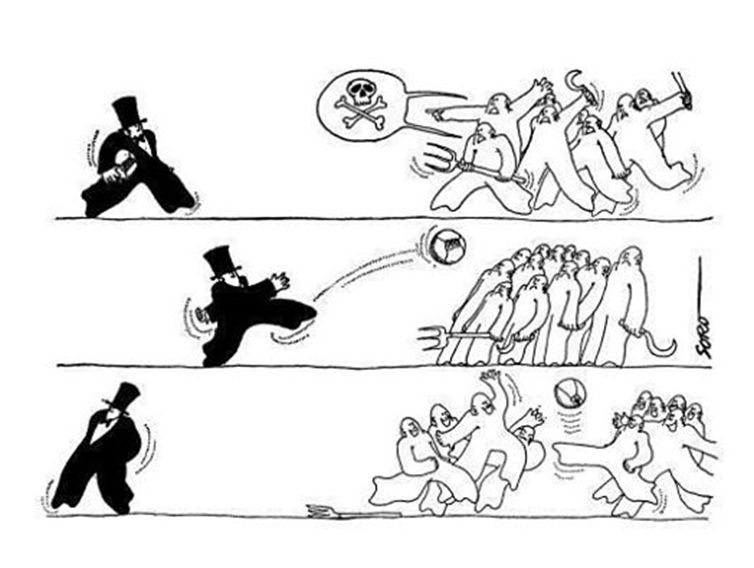 Senator Rand Paul said the US government has been arming ISIS militants in Syria and funding its allies.

US Republican Senator Rand Paul has accused the US government of arming the terrorist group Islamic State in Iraq and the Levant (ISIS).

Paul has told NBC News’s ‘Meet the Press’ that the US government has been funding ISIS's allies and supporting the terrorist group in Syria.

“They're emboldened because we've been supporting them … It could be Assad [could have] wiped these people out months ago,” the Kentucky senator said.

“I personally believe that this group would not be in Iraq and would not be as powerful had we not been supplying their allies in the war.”

Rand said that Saudi Arabia and Qatar, two major Persian Gulf allies of the US, have been funding the terrorist group.

“We should prevent [ISIS] from exporting terror but I'm not so sure where the clear-cut American interest is,” Paul added.

Earlier this week, an independent news website, WND, reported that ISIS members have been trained by the CIA at a secret base in Jordan in 2012 to fight the Syrian government.

There were also reports by the Reuters and the British newspaper and, The Guardian, that the US, Britain and France provided training to Syrian insurgents.

“The date is April 16, 2014. This is the Hatay State Hospital. This is one of the ISIL commanders. His name is known. I call the Health Ministry to respond to this and call on it to release the patient records at the hospital on this date,” Ince told reports.